Hanley Smith has developed a tool kit specifically to remove bushes from a Boeing 737 undercarriage set. By integrating the flexible ‘BushOut’ system with the collet system; bushes from 3.5″ down to 0.25″ inside diameter and with varying lengths are removed. 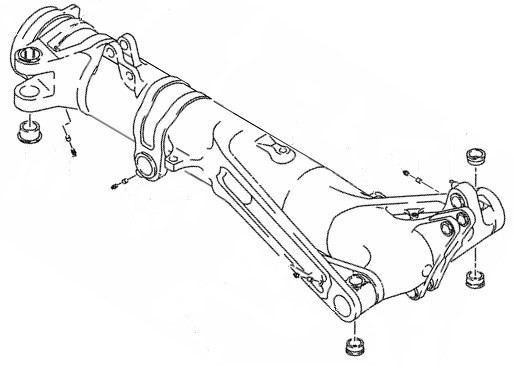 There are a number of considerations to be handled when removing bushes from aircraft components.

Inserting the ‘BushOut’ elements to remove back to back bushes that are closely mounted.

The collet system handles bushes below 1.69″ both standard and back to back with diameters from 0.25″ up to 1.49″. The collets have been designed to remove multiple bushes from the undercarriage leg.

This picture shows an expanding collet being used for bushes below 1.69” enabling back to back bushes to be removed.

Components assembled to pull out the bush from an aircraft leg

Smaller sizes of bush that are not fitted back to back and are removed using a combination of specially designed adapters to cater for single bushes mounted one inside another. 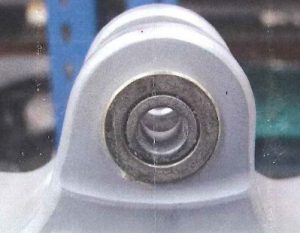 The ‘BushOut’ in combination with the collet system removes the bushes from a Boeing 737 undercarriage legs, arms and struts.

Hanley Smith Ltd can build a bush removal kit to your requirements.