The Hanley Smith skilled labour force is proud to have overhauled the Rudder Input Mechanism for the BAe 146. The BAe 146 is a short-haul airliner and a regional airliner that was manufactured in the United Kingdom by British Aerospace, later apart of BAE Systems.

The BAe 146/Avro RJ is a high-wing cantilever monoplane with a T-tail. It has four turbofan engines mounted on pylons underneath the wings, and has retractable tricycle landing gear. The aircraft has very quiet operation, and has been marketed under the name Whisperjet. 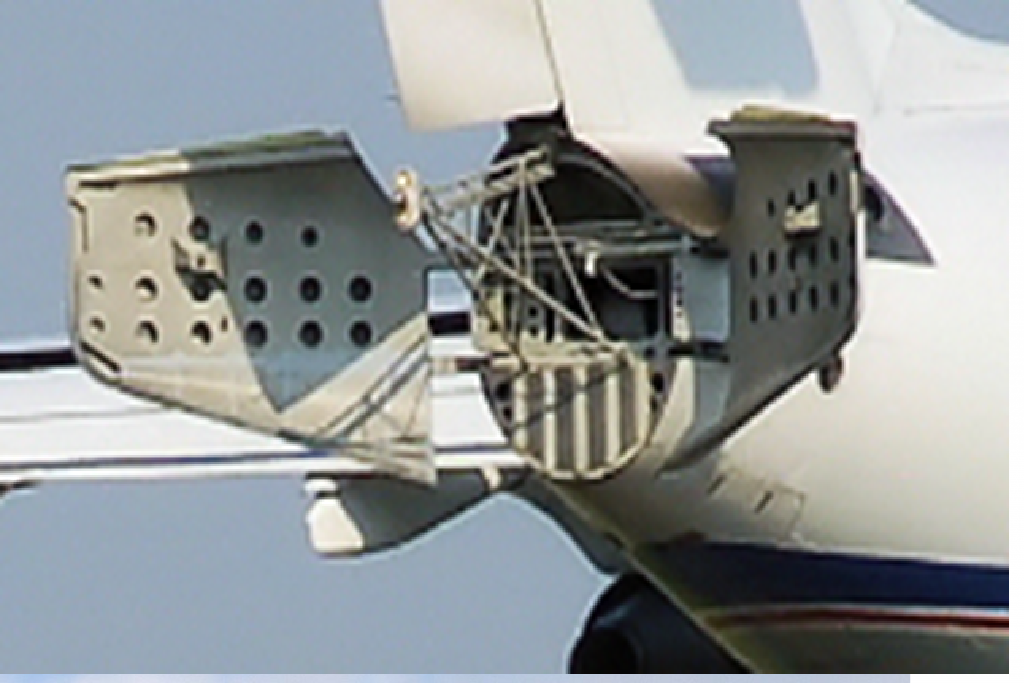 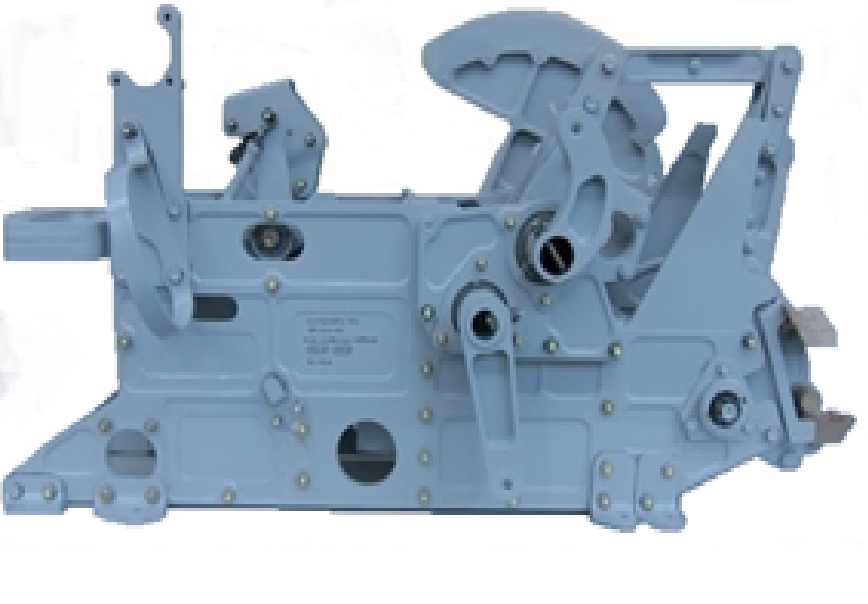 The Rudder Input Mechanism is housed in the tail area and comprises a system to offset unwanted yaw motion due to such factors as asymmetric thrust and aileron design or gust upsets. It is also used to align the aircraft with the runway during cross wind operations. 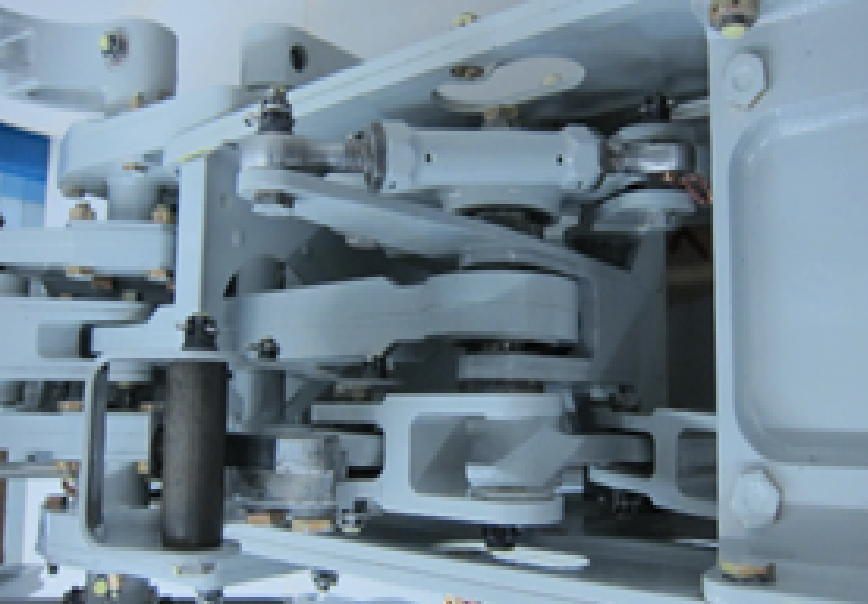 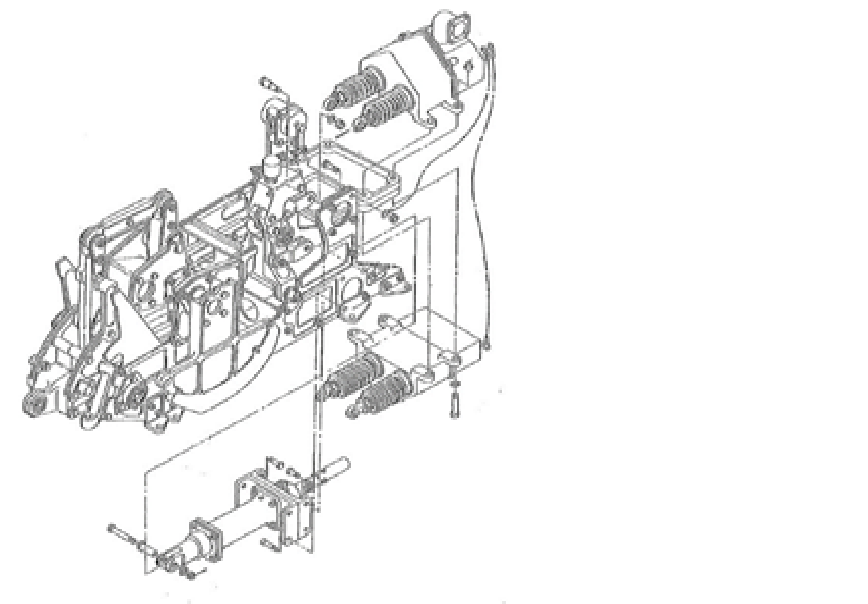 Posted on December 18, 2017 by Richard in Uncategorized